Alice Schmuck’s PhD project is supported by Jan Wallander & Tom Hedelius Foundation. She investigates the relationship between multinationality and firm performance. Point of departure in the project is a systematic literature review of over 90 empirical papers that provides detailed information on research over the past 40 years.

Using longitudinal panel data, Alice also investigates the internationalisation process of Swedish publicly listed firms, in particular founder-controlled firms, and discusses antecedents and outcomes of the internationalisation process. One key finding concerns the causal relationship between performance and multinationality, countering findings of previous research. Four articles based on the project are currently in revision at various journals.

Iain Denny’s PhD project is an investigation into the desires and drives that shape consumers’ participation in consumption collectives, particularly in terms of their subjective negotiations with the changing natures of such groups. The research approaches these negotiations by means of Julia Kristeva’s post-Lacanian theorizing on melancholia, seeking to offer a meaningful contribution to the literature’s understanding of consumer desire.

Data for the project have been gathered through utilizing ethnographic methods to access and actively participate in the sneakerhead consumption collective, allowing for informed and sensitive insights. Two articles based on the project have recently been published in the Journals Marketing Theory and Consumption, Markets and Culture. 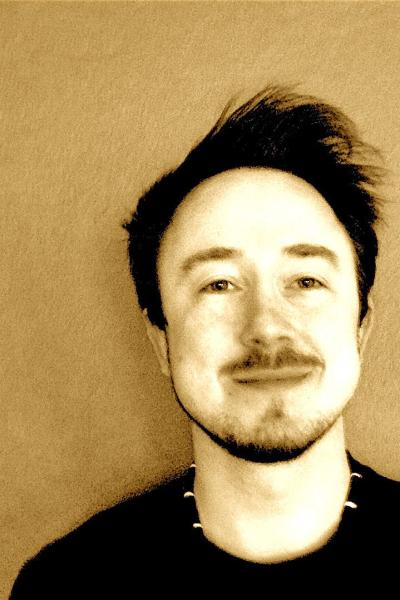 Handling relationships in times of bankruptcy

Olof Wadell’s PhD project is supported by the Department of Business Studies in Uppsala as well as the Swedish research school Management and IT (MIT). He uses a multi-method approach to investigate business-to-business (B2B) relationships before, during, and after bankruptcy.

In past research on B2B relationships, bankruptcy has despite its importance, often been neglected. Olof’s research extends and integrates current literature in the field and provided tools for managers to better handle such relationships. Olof's research bring focus to the role of trade credit and the connection between operational and financial flows in business relationships. Thus far, Olof has two articles published and three more articles are in revision, or close to revision, in various marketing journals. 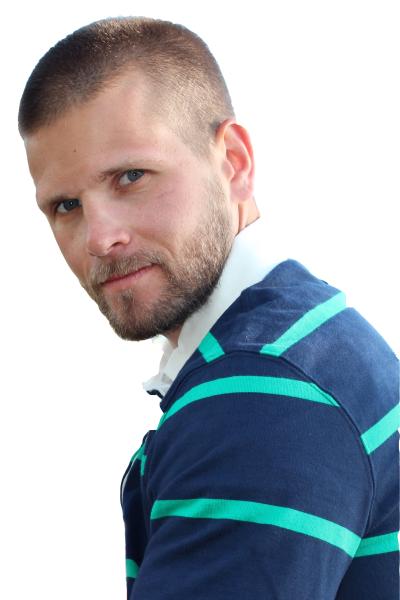 The purpose of Chelsey Jo´s PhD research is to understand how change and stability are shaped through interaction in interorganizational projects by exploring how stability relates to, facilitates, and hinders change in a relational process of organizing.

To study this empirically, she delves into how LKAB, the mining company, and the municipality of Kiruna collaborate in a massive, nonroutine process of relocating and rebuilding the city of Kiruna in the north of Sweden.

The role of stability is important for the city transformation process of Kiruna for several reasons: There is a need to relocate the city of Kiruna to more solid, stabilized ground; to maintain a sense of continuity between the old city and the new city of Kiruna for the residents; and to leverage stabilizing activities such as planning, organizing, coordinating, and controlling as conduits in implementing large-scale infrastructure projects that ultimately accomplish the change the organizations set out to achieve, i.e. to rebuild a “new” city of Kiruna. The Swedish Research School of Management and Information Technology (MIT) finances Chelsey Jo’s research in which she is an active participant and student representative on the board. 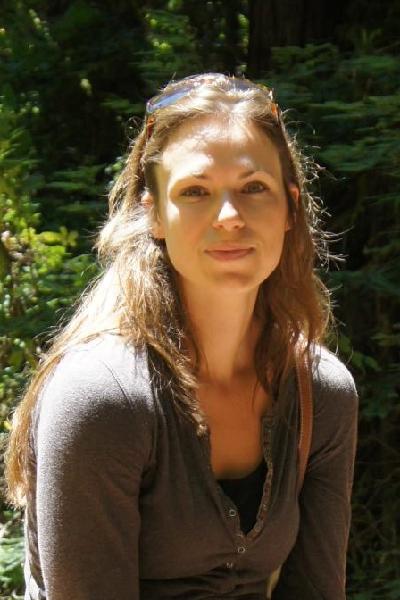 Managing a destination in turmoil times

Johan Fröberg’s PhD project investigates the processes that take place in the interactions between public and private actors when organising a network. Using a case study approach, Johan follows the creation of a network formed to organise a destination. In the research, data is collected through interviews, documents and observations that captures the public-private intersection where actors with deviating goals, resources, and roles together form a networking organisation.

Previous research has shown that uncertainty tends to be high in these relationships and the roles that the actors play consequently seems to be both dynamic and, to different extents, unclear. Despite the apparent advantage of creating a network to coordinate mutual, or at least overlapping, interests, it has proven to entail a number of difficult issues of which some will be addressed in this research project. Johan’s research extends research on destination management and recent research on organised networks

Oscar Swinden is a first year PhD student who will be conducting research related to the science megaproject European Spallation Source (ESS). This endeavour is funded by the Swedish Research School of Management and Information Technology (MIT). Oscar's doctoral dissertation will include theoretical perspectives from industrial marketing and digitalisation, with ESS as the overarching (empirical) theme.

As of November 2020, Oscar is in the process of completing the prerequisite SUBS-programme. He will thereafter specify his research project(s) considerably. Theoretically this entails indulging himself in perspectives including, but not limited to, B2B relationships (e.g. interaction between business, science, and politics), purchasing, as well as other contributions by the IMP group. Empirically this includes research concerning ESS, which will be complemented by investigating ESS’s data centre in Copenhagen due to its clear connection with digitalisation. Methodologically the research employs qualitative methods (e.g. interviews and documents).